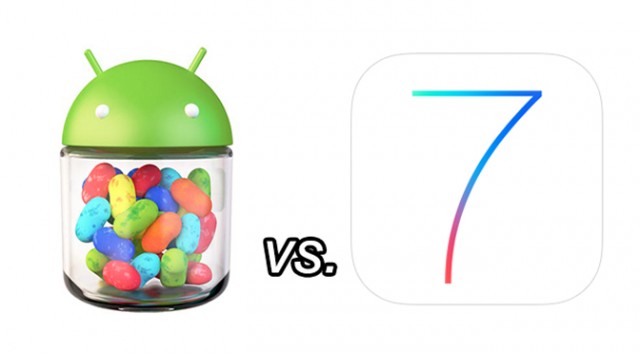 So, ios 7 was recently announced and released. People were hyped about the brand new interface, the new quick-settings thing, the new unlock screen, the automatically updating apps, the ability to customize the iPhone 5C (and the case),and of course, the fingerprint sensor. Now, people. Calm down. You could’ve been getting this stuff for about 2 years now on Android. I will also put some of the major differences between the two operating systems.

Apple just added the quick-settings, where you swipe up and get all of the important settings that you need.Since 2.3.6 on android, you were able to swipe down and get your settings right above your notifications. 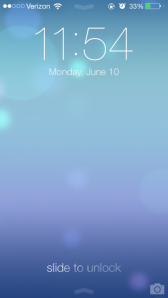 This is something that android has had forever, since it first came out. You could choose which apps would update automatically and which ones you would have to manually update. iOS 7 added that too. No more red bubble above the appstore, just new apps.

This is something that the new Android phone, the Moto X had one full month before the release of the iPhone 5c. 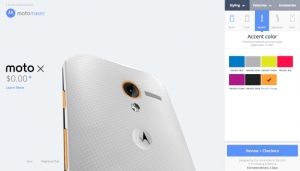 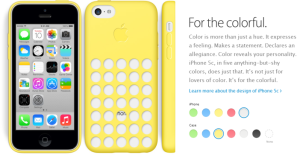 The new iPhone 5S comes with a cool new fingerprint sensor that is the main sell for the 5S. Although, a commonly forgotten phone known as the Motorola Atrix also had fingerprint sensing technology.

One of the major differences between Android and iOS is that Android is an open source software, which means that it is much more customizable. Don’t like your keyboard? Download a new one! Don’t like your lockscreen? Download a new one! The option for apple devices is jailbraking, which voids your warrenty, but allows you to customize it. Also, there are only one or two iPhones to choose from every year, whereas with Android phones, there are a whole lot of options, although the iPhone has really good specifications, if you wanted, let’s say, a very good camera, you could by a camera running android. Also, Apple tablets, iPads, are far more popular than Android tablets. But Android phones are about three times more popular than iPhones.

I think that there will be some lawsuits against Apple in the future, but until then, you might as well enjoy your new iPhones with some android features.