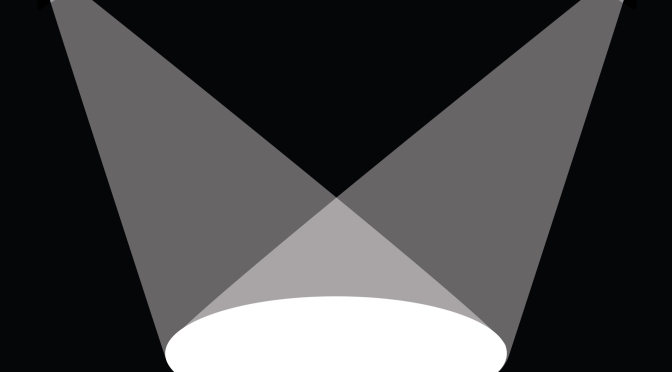 Over the winter session of middle school sports, GFS offered a fairly new choice of sports called Theater Movement Arts for people who either aren’t very athletic or just wanted to try something new. GFS’s website called it “a creative alternative” to winter athletics. This was an option last year for the first time, but it was completely revamped this year by Jake Miller, a part-time Theater faculty member.

Jake was in charge of the whole thing, but was only with us two or three days a week. On Mondays, Seleana Pettaway, a parent of a GFS alum, taught us a form of African dance called “Umfundalai” incorporating elements across the African continent. The girls wore traditional fabric wrapped around their waists called lapas, and we followed the many traditions of umfundalai, such as paying “Dobale” to the drummer to show respect. We worked hard and learned many different moves in preparation for our TMA (Theater Movement Arts) showcase and the end of the session. Seleana, or Miss P., as we called her, choreographed a whole routine for us to perform. Everyone had a part, and got to show off their dancing talent.

On Tuesdays and Thursdays, we did devised theater with Jake and three high schoolers who volunteered to help. The definition of devised theater is “a form of theatre where the script originates not from a writer or writers, but from collaborative, usually improvisatory, work by a group of people (usually, but not necessarily, the performers)”. For the first month or two, we played improvisational games, and did many activities from different categories, such as Rooms (where you created an environment of some sort through a variety of games), character building, headlining and much more. In the last few weeks, we worked on creating a piece for our showcase. We decided to base it off of a poem by Walter Dean Myers, entitled Harlem, which discusses the Harlem Renaissance. We worked on bits of pieces of it by ourselves or with groups, and eventually, with the help of Jake and the high schoolers, we created a piece to do in our showcase.

For the first half of the winter, we did body percussion with Jake on Wednesdays, but Wednesdays really got exciting when, after winter break, we started stage combat with Jahzeer Tarrell. He works as an actor in Philadelphia, and studies many different kinds of martial arts and stage fighting. We learned how to slap and punch people without actually hurting them. For our showcase, we performed a footwork drill, then a few volunteers demonstrated the different moves we learned.

On the day of the showcase, the entire middle school plus a few parent gathered in the Poley Auditorium right after snack. Everyone in TMA had skipped snack so that we could get a little more rehearsal time in. Then we started off with a short introduction from Jake. We followed Saleana onto stage, and helped her explain a little bit about the dance we were going to be performing. We went straight into the dance from there. Next, Jahzeer came on stage and talked about stage combat, led us in the footwork drill we had been practicing, and talked a little bit about each move we did. Last, but not least, was the devised theater portion. “It went a lot better than I thought it was gonna be,” says Grace Raufer, a 7th grader who was part of TMA. “And no one has insulted me yet, so…”

Most people in TMA really enjoyed it, and many 6th and 7th graders have said they want to join again next year. Jake is working on getting TMA as an option for more than one session of sports.