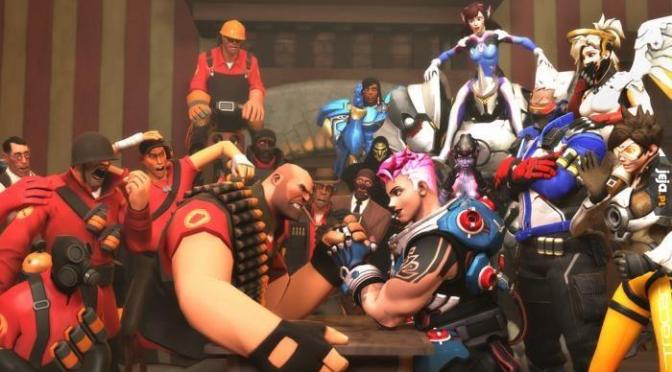 Since Overwatch released in late 2015, Team Fortress 2 (Valve Software) and Overwatch (Blizzard Entertainment) have been the two rival FPS’s on the market. Being almost a decade old, TF2 has been crushing all other games in it’s genre, until Overwatch showed up. Since then, both games have been canceling each other out, with both of them at the same value and popularity. What are the drawbacks and pros of each game? Is newer always better?

GAMEPLAY: Both games are First Person Shooters, but in TF2 you can equip different weapons and cosmetics, where in Overwatch you have a very specific weapon combo and can equip full-body skins that change your whole look.

GRAPHICS: TF2, despite being released in 2007, has about the same graphics capabilities as OW. The engine that runs it, Source, was 10 years ahead of it’s time when it launched.

OVERALL: Hmmm. Tie? OW is more polished and a serious FPS, while TF2 is a fun, hilarious war themed hat simulator (Not kidding about that.) But I suppose it depends on your taste. OW has more classes and is more polished but costs way more than TF2. TF2 is outdated in terms of updates, but is still hilarious and lots of random stuff happens all the time.